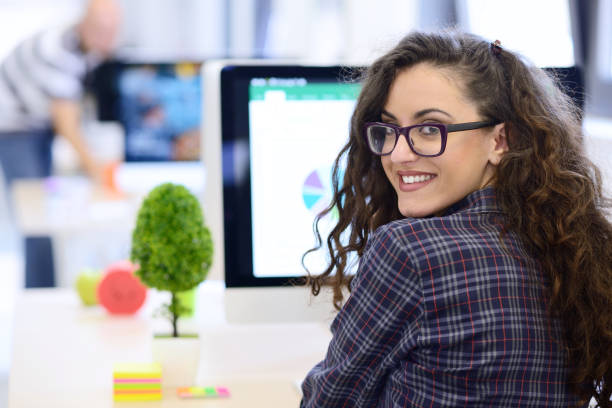 The last 2 decades have witnessed a greater focus on Talent Management efforts across India Inc. New functions were created, departments re-christened to focus efforts on Talent attraction, development and retention. Despite significant investments of time, resources and money, Talent Management initiatives continue to disappoint having delivered value on a best effort basis only.

What Mckinsey described as the “War for Talent” in 1997 was experienced most severely about a decade ago when the power in the equation clearly shifted in favour of employees as organizations sought to attract the best Talent to their organizations considering there were more jobs and not enough qualified, suitable candidates in the market.

Human Resources functions kept pace with their Western counterparts to swiftly shift the reference point from ‘employee’, ‘workforce’ or ‘candidates’ to ‘Talent’ – because it was scarce, because it was not easy to find, because the right mix of skills, behaviours and exposures were rare and difficult to get onboard ‘Talent’ that could hit the ground running.

As complexity increased, markets became global and customer expectations increased in a knowledge economy, what became more and more apparent was that Talent was indeed the only real differentiator. New models to attract/ retain Talent were developed/ Consulting practices emerged to advise Corporates on Talent Management, Retention and Engagement. New verticals within HR functions were set up to attract Talent, deliver on the Talent Development proposition and manage workforce Performance effectively.

The Talent Acquisition Function clearly emerged as an artful skill of mapping available talent, communicating compelling Employer Value Propositions and Building an Employer Brand that was differentiated. It was obviously presumed there was a science to the process of acquiring the most suitable talent, the “right fit” that most importantly minimized the development gap.

Research to validate the impact of Talent Management Practices however draws a gloomy picture. Leading Recruitment Consultants claim that more than 70% Global Companies use assessments for recruiting their Talent and more than 90% of these companies focus on measuring the potential employee’s skills and knowledge. Yet two-thirds of Hiring Managers come to regret their hiring decisions. 70% Applicants and 28% Hiring Managers indicate that they are dissatisfied with the hiring process,  and 46% of new employees leave their jobs within the first year. In a separate survey 50% of employees mentioned they were actively seeking a new job and nearly 50% of new executive hires quit or were fired within the first 18 months at a new Employer. Besides 40% of newly promoted Managers failed within the first 18 months of starting a new job and as if this wasn’t disheartening enough, another research confirms that 65% candidates lie on their resumes.

These startling facts beg obvious questions on the rigour of Talent Acquisition practices and perhaps the lack of application of processes that are conceptually understood but not practiced leading to hiring that does not convert into Retention of Talent. Several organizations have adopted contemporary practices for Goal Setting, Performance Scorecards, Performance Coaching and other initiatives to bring more robustness and objectivity to the process of managing and assessing performances. Having said that, PMS processes have been the most difficult to get right given linkages to Rewards, ever-changing roles in a complex business-environment and the growing aspirations of employees which it has failed to keep pace with.

Besides, given that over 55% of most organizations employ Gen Y, an obvious theme that dominates discussions on Employee Engagement and Retention is that of Career Planning and Development. Identified across the globe as the Number One Engagement Driver – Career Planning and Development appears to be one more area offering lip-service than real efforts by organizations. With careers being viewed more as a series of exposures - rather than extended assignments with a single organization, employers appear to have returned the favour by reducing or discontinuing their investment in Key Talent Management and Career Planning and Development Programs. 57% of the Employees believe their companies do a poor job of creating career paths and offering challenging job opportunities. 50% of employees who depart a company believe that their organization is doing a poor job of retaining Top Performers. 48% of employees in a different survey believed their companies were doing a very poor job of Training and Development. Only 21% believed that their organization was developing leaders well through internal and external programs. On Hi-Per/Hi-Po programs, a staggering 82% employers do not let employees know of their Hi-Per/Hi-Po status, thereby easily losing them to new challenges with a new Employer.

The purpose of this piece is not to cast a spell of doom but enable Talent Managers to reflect and go back to the drawing board. Buried under the jargons and titles are opportunities to bring in contemporary practices and models to life through greater rigour, opportunities to influence Key Stakeholders by making them the custodians of our Talent processes and most importantly, bringing the concept to practice through greater commitment and perseverance. While the intention of Leaders to place Talent Centre Stage and invest in Talent Management Programs is a great starting point, these must now move beyond programs to actual value-adding practices that deliver on attraction, development, engagement and retention of Talent in unison.

Bring the Delta Of Excellence to Your Organization Today...